A lipid’s role in cell division 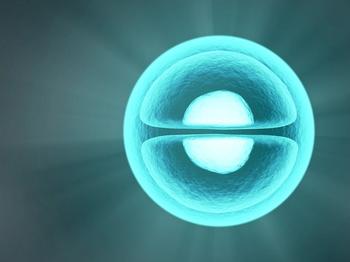 Decreased amounts of the lipid family of phosphoinositides (PIPs) in the plasma membrane have been shown to cause cytokinesis defects. Despite this, how lipid levels could affect contractile ring function was unknown.

PIP levels are regulated by a known set of proteins including Efr3 in Schizosaccharomyces pombe. When efr3 was knocked out in S. pombe, PIP levels were reduced in the plasma membrane. Interestingly, the cytokinetic ring slid away from the cell center, leading to asymmetrical division.

The work suggests that contractile ring anchoring may be dependent on a plasma membrane localized complex regulating PIP levels.