Siegfried affected by attack on its IT systems

Production interruption with the exception of the two sites in Spain 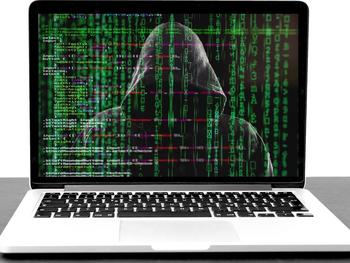 The Siegfried Group's IT network has become the target of a malware attack. The company immediately initiated extensive measures to ensure the safety of its employees and facilities at all times and to avert further damage. The root cause has been identified and the recovery of the systems has started.

In the night to Friday, May 21, 2021, an attack with malware on Siegfried's IT network was discovered by internal monitoring systems. As an immediate measure, production was shut down at various sites, network connections were interrupted and all IT systems were subjected to an in-depth investigation. The safety of all employees and production facilities was guaranteed at all times. With the exception of the two sites in Spain, which operate on an isolated network, there will be varying degrees of production interruption at the other sites.

Cooperation of internal and external specialists for IT infrastructure and security is running smoothly and efficiently. In the meantime, the root cause has been identified and the recovery of the systems has started. This also includes the assessment by when the IT systems will be fully operational again.