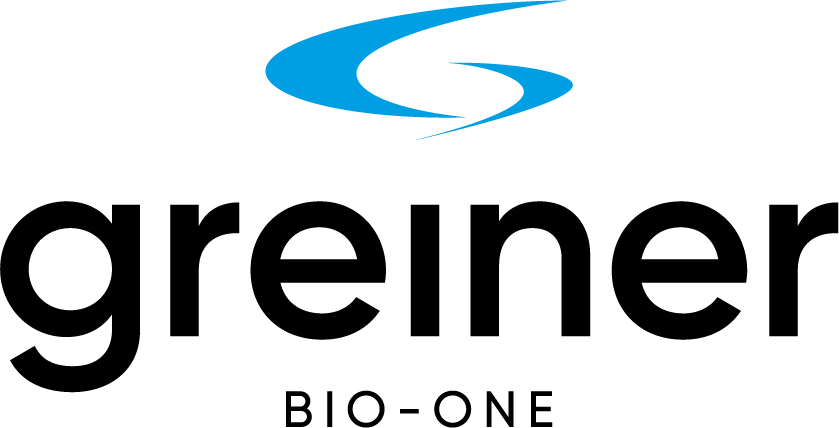 Effective Tool for the Formation of Spheroids for Drug Discovery, Stem Cell and Basic Research 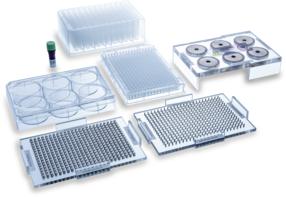 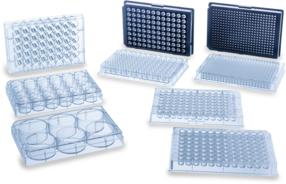 Biomedical research has gravitated towards three-dimensional (3D) cell culture in order to improve accuracy over traditional two-dimensional (2D) monolayers. There are several 3D cell culture platforms on the market, and among all of them are magnetic levitation and magnetic 3D bioprinting. The principle behind these methods is the magnetisation of cells with a nanoparticle assembly, NanoShuttle™. Magnetised cells can then be aggregated by either: magnetic levitation, where cells are levitated by a magnet above the plate to aggregate away from a stiff substrate; or magnetic 3D bioprinting, where cells are rapidly aggregated at the bottom of a CELLSTAR® cell-repellent plate with a magnetic drive below the plate. Once aggregated, these cells interact and self-assemble into a culture that recreates in vivo environments. The advantage of these 3D cell culture platforms over others is the utility of the magnetic forces in both rapidly forming cultures, as well as holding them in place while processing. Research from our lab and our users with this platform has shown no effect of NanoShuttle™ on cell health or function.

Facts, background information, dossiers
More about Greiner Bio-One
Most read white papers
other
Topics A-Z
All topics
Get in Touch with the Supplier Now: Download Whitepaper