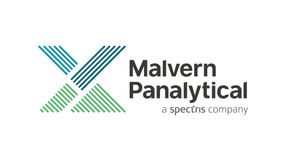 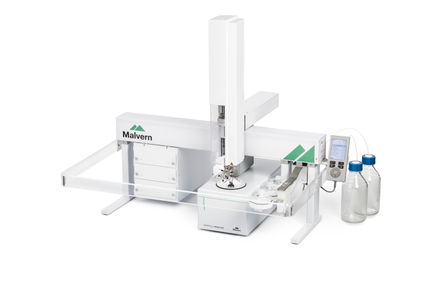 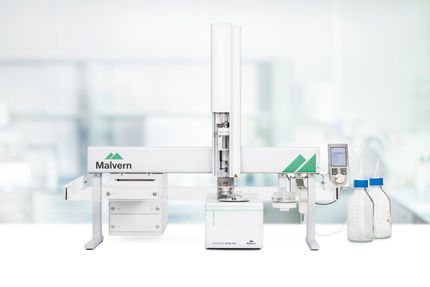 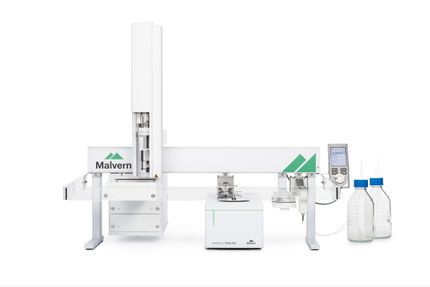 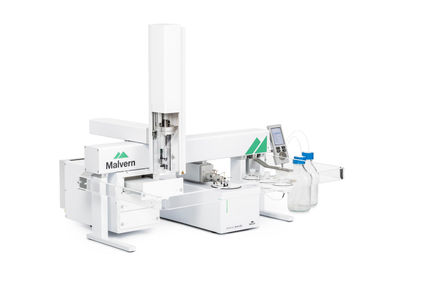 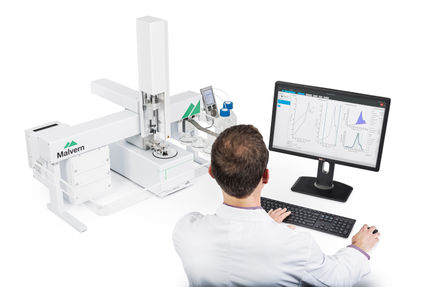 Differential scanning calorimetry is an established biophysical tool for the characterization of protein stability. A protein's stability is a critical quality attribute which is characterized throughout biopharmaceutical drug discovery and development, to help decide if it should be chosen to advance in the pipeline, and to help guide selection of the process and formulation conditions needed to maintain its stability.

In a DSC system, the protein in solution is placed in the DSC cell and heated at a constant rate, resulting in the protein unfolding due to thermal denaturation. The protein’s heat capacity (Cp) changes as the protein denatures. The peak of a DSC thermogram represents the protein's thermal transition midpoint (TM). For a protein which reversibly denatures, TM is the temperature where 50% of the protein is in its native (folded) conformation, and 50% is in its denatured (unfolded) conformation. TM is considered a good indication of thermal stability – the higher the TM, the more thermally stable the protein.

The MicroCal PEAQ-DSC Automated system has new features and improvements designed to improve productivity during biopharmaceutical discovery and development, generating high-quality, reproducible, and reliable DSC data which can be used for regulatory submissions. MicroCal PEAQ-DSC Automated systems are essential additions to the 'biophysical toolbox' in biopharma, CROs and CDMOs, and core facilities at academic and government research laboratories.

Facts, background information, dossiers
More about Malvern Panalytical
Most read white papers
other
Topics A-Z
All topics
Get in Touch with the Supplier Now: Download Whitepaper