CureVac is a leading company in the field of messenger RNA (mRNA) technology with more than 18 years’ expertise in handling and optimizing this versatile molecule for medical purposes. The principle of CureVac's proprietary technology is the use of mRNA as a data carrier to instruct the human body to produce its own proteins capable of fighting a wide range of diseases. The company applies its technologies for the development of cancer therapies, prophylactic vaccines and molecular therapies. 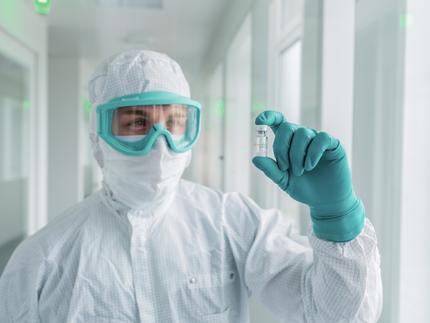 CureVac N.V. announced its acquisition of Frame Cancer Therapeutics, a private company focused on advanced genomics and bioinformatics to identify both unique and shared neoantigens across different cancer types. “The addition of Frame’s technology and talent to CureVac’s oncology research ... > more 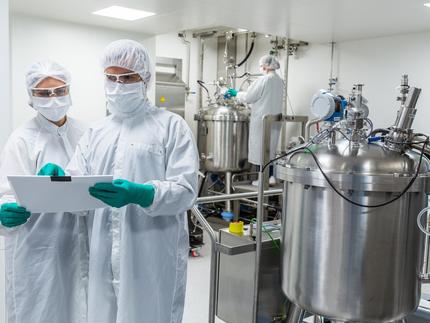 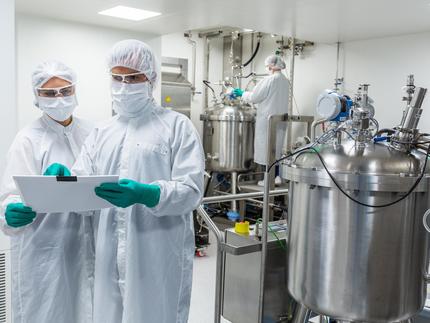 CureVac N.V. announced that the first participant was dosed in a Phase 1 study of COVID-19 second-generation mRNA vaccine candidate, CV2CoV, developed in collaboration with GSK. The clinical trial is expected to provide valuable data to further evaluate the performance of CureVac’s second-g ... > more